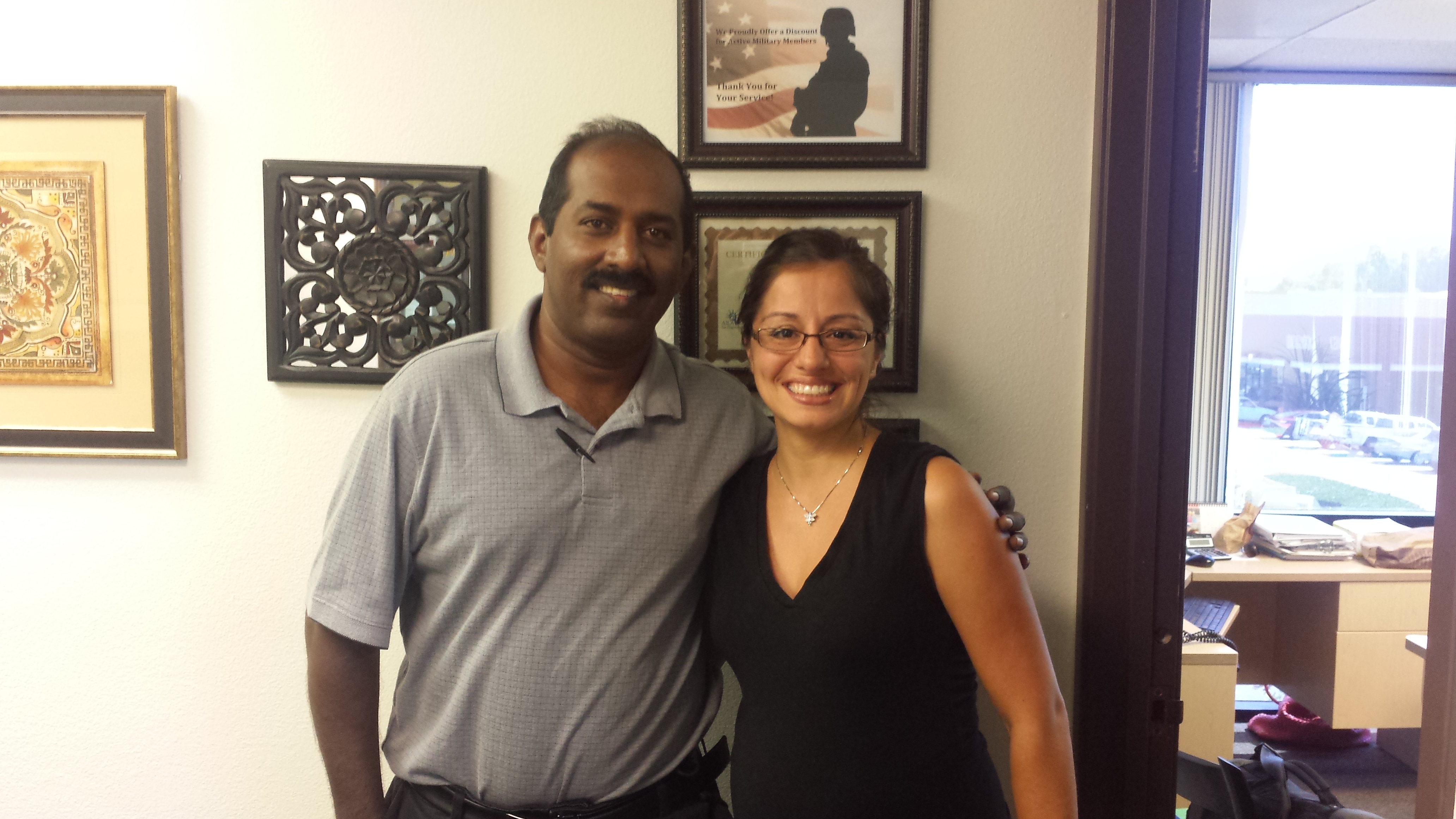 Back in February, a Texas federal judge ordered a halt to the administration’s Deferred Action for Parents of Americans and expanded Deferred Action for Childhood Arrivals programs, in response to a suit filed by 26 states.  The Obama administration appealed the decision, which is now being reviewed by a three-judge panel in the Fifth Circuit Court of Appeals in Louisiana.

President Obama appears to have a backup plan in case this federal court freeze continues to thwart the implementation of his executive actions to provide work permits for millions of illegal immigrants and allow them to avoid deportation, according to a leaked Department of Homeland Security document.  The document was obtained by the Immigration Reform Law Institute and first reported by The Hill newspaper.

According to the internal memo, the Obama administration is floating several options for dealing with the uncooperative court system.  One very broad option would give so-called Employment Authorization Documents to “all individuals living in the United States,” including illegal aliens, visa-overstayers, and H-1B guest-workers.  A narrower option would give them only to those in the U.S. with unexpired non-immigrant visas.

With time running out on Obama’s presidency it will be interesting to see if he can muster up something positive with his planned Immigration Reforms, in spite of his increasingly “lame duck” status.